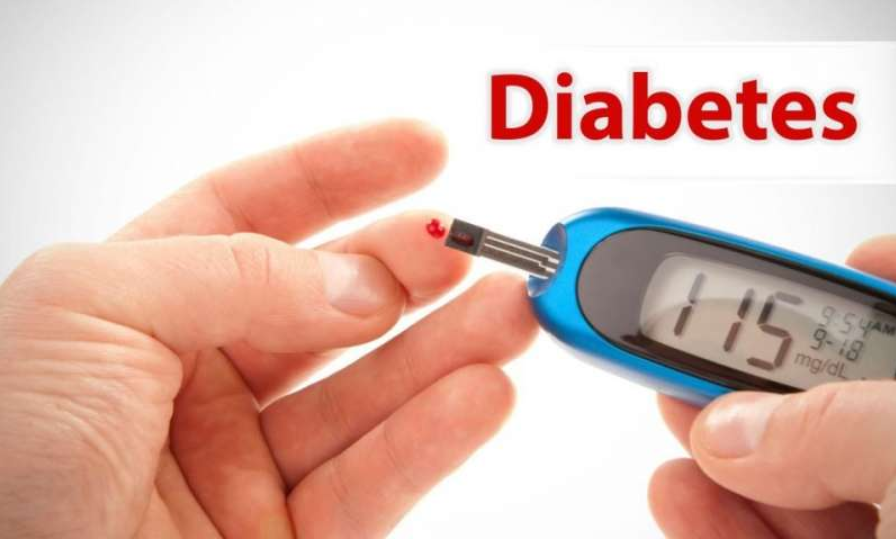 Every fall, grizzly bears pack on the pounds in preparation for their winter hibernation. In humans, such extreme weight gain would likely lead to diabetes or other metabolic diseases, but the bears manage to stay healthy year after year. Their ability to remain diabetes-free, researchers have now discovered, can be chalked up to the shutting down of a protein found in fat cells. The discovery could lead to new diabetes drugs that turn off the same pathway in humans.

Developing new diabetes drugs has been hampered by the fact that findings from many mouse models of diabetes have not translated to humans. So Kevin Corbit, a senior scientist at Thousand Oaks, California–based drug company Amgen, decided to start looking at obesity and metabolic disease in other animals. “When I was thinking about things that are quite fat, one of the first things I thought of was bears, and what they do to prepare to go into hibernation,” he says. “But of course you don’t see bears running around with diabetes and heart disease.”

Corbit and scientists at the Washington State University Bear Center in Pullman measured blood sugar levels, insulin levels, body weight, and other markers of the metabolism in six captive grizzly bears before, during, and after hibernation—in October, January, and May. Surprisingly, even as each bear gained more than a hundred pounds in the fall, their cells remained sensitive to insulin, and their insulin and blood sugar levels stayed constant. In people, such an immense weight gain would likely cause insulin resistance. It wasn’t until well after they’d begun hibernating that bears experienced a temporary, seasonal episode of insulin resistance, but even that was completely reversed come springtime. “This type of physiology had never been described before and was completely opposite what’s seen in humans,” Corbit says.

When he and his collaborators analyzed levels of more molecules in the bears’ blood, liver, and fat cells, they found out what was controlling the insulin sensitivity and resistance independently from weight gain or loss: a protein called PTEN. In the fall, the bears have switched-off versions of PTEN present in their fat cells, Corbit’s team reports today in Cell Metabolism. As a result, the cells continue responding to insulin—and the signals to store sugar—even as the bears gain weight. For bears, the shutdown protein helps maximize sugar storage in their bodies for the long winter ahead.

The finding could also help humans, Corbit says. Because shutting off PTEN helps obese bears maintain insulin sensitivity, turning off the pathway in overweight people could prevent or treat diabetes, he suggests. Interestingly, he points out, a previous study found that people missing one gene for PTEN production are less likely to develop the metabolic or cardiovascular disease even as they gain weight. Those people do develop other diseases, including cancer, but Corbit suspects that’s because the PTEN levels are diminished body-wide. If scientists could turn it off only in fat cells—as bears do—these side effects might be diminished.

Metabolic disease specialist Abhimanyu Garg of the University of Texas Southwestern Medical Center in Dallas says that more evidence is needed to support any link between the bear finding and human diabetes. And you’d have to be careful with a drug that turns off PTEN, even if it’s only in fat cells, he says. Even if it could treat diabetes, it might also cause increased weight gain. After all, it helps bears store up their winter fat, Garg notes. “You might create a situation where patients are metabolically healthy but you’re trading that for joint problems and back problems and arthritis.”